The music is back!
; 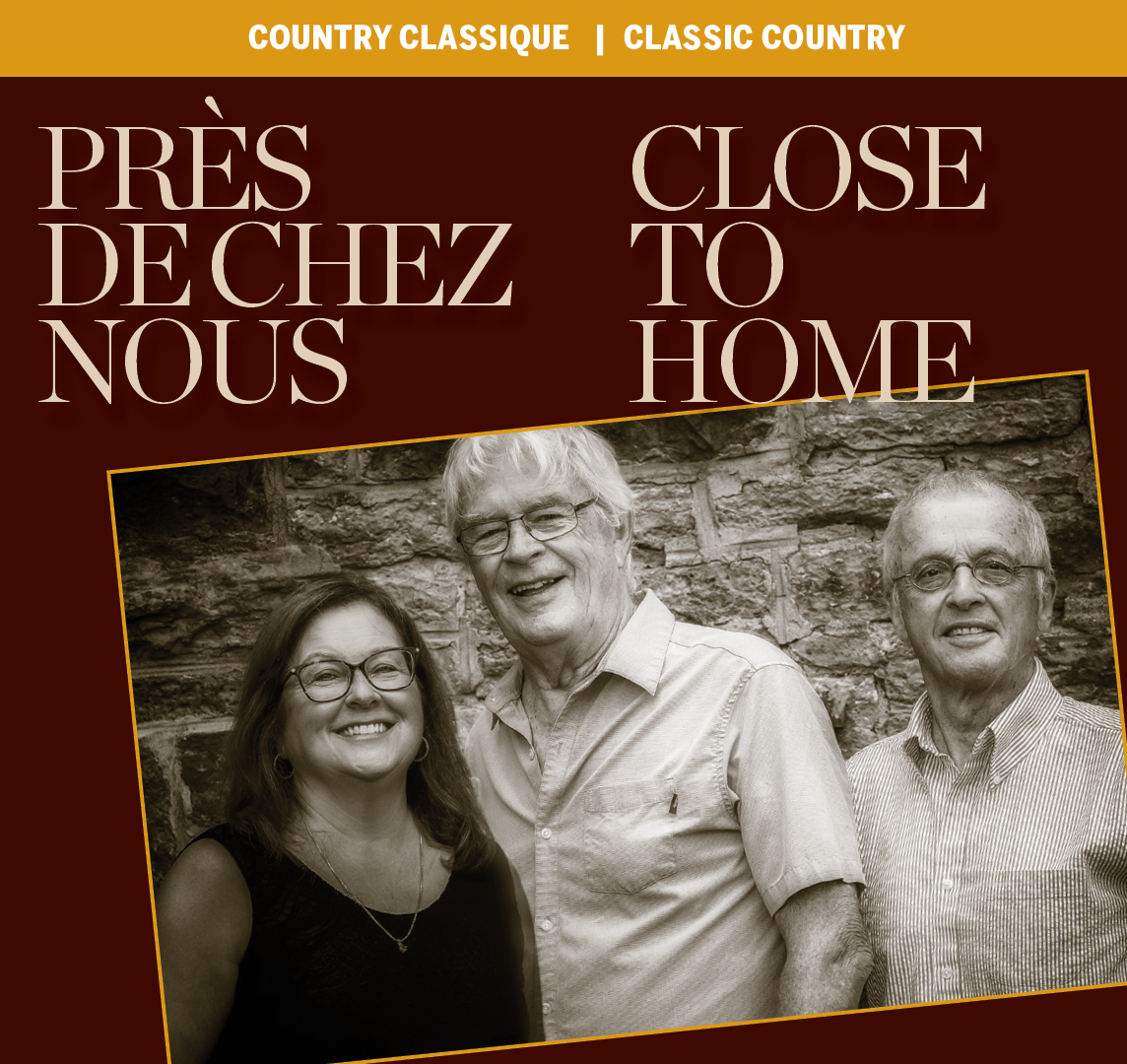 CLOSE to HOME is Neville Wells’ creation, based on a lifetime in country music … a celebration of songs written by performers, including himself, from across the Ottawa Valley.

Neville Wells is an icon in the Canadian country music scene, with more than seven decades of performance . His latest creation “Close to Home” is a celebration of songs written by performers, including himself, from across the Ottawa Valley. He will be joined on stage with acclaimed Ottawa guitarist, Frank Koller and pianist Maureen Young, a well- known piano player and member of the house band for the Ottawa Valley Country Music Hall of Fame.

“One of Canada’s most accomplished country music artists,” Neville has been performing in Canada for more than 7 decades. In 1984, he was named Person of the Year by the Canadian Country Music Association and inducted into the Ottawa Valley Country Music Hall of Fame in 2017.
Born in Newfoundland, Neville was raised in Ompah, Ontario. In the 1960s, while studying Spanish literature at Carleton University, Neville was at the heart of the folk music explosion in Ottawa, centred around the famed coffee house Le Hibou. He was in bands with his friends Sneezy Waters, Bruce Cockburn, David Wiffen and Bill Hawkins; as the Children, they opened for the Rolling Stones in 1965.
Through the decades, Neville’s songs have been recorded by a wide variety of Canadian country musicians. He’s been in countless country and bluegrass bands, most recently as co-lead singer of One More Last Chance, an Ottawa 8-piece traditional country music band.

Frank Koller …. has been playing guitar since he stole his cousin’s battered acoustic in 1962. A decade later, after years studying engineering, Frank began playing full-time: his first professional gig was with Neville and Sneezy Waters.

Distracted by journalism for three decades, Frank was a foreign correspondent for CBC News, reporting on the Tienanmen Square protests in China, the fall of dictators in Asia and New York City on 9/11. He wrote an acclaimed book on labour economics.

After a chance meeting with Neville 6 years ago, Frank is happily back playing country music. Frank was the founder of One More Last Chance, an 8-piece country band featuring Neville and other fabulous Ottawa musicians: sadly, a casualty of the pandemic.

Frank did not steal another guitar to begin playing again.

Maureen Young is a well- known piano player and member of the house band for the Ottawa Valley Country Music Hall of Fame.

Maureen grew up in a musical family; studying classical music and learning to sing harmony from her mother while playing by ear in her father’s country & western band across the Niagara Peninsula. At 15, Maureen was hired to play dinner music at the Skyline Hotel in Toronto.

Over the years, Maureen has played for many Ottawa Valley musicians as well as for international performers such as Stonewall Jackson, Marty Haggard and Georgette Jones.

A graduate of the Royal Conservatory of Music, Maureen has taught more than a thousand students, many in Carleton Place, where she continues to teach. 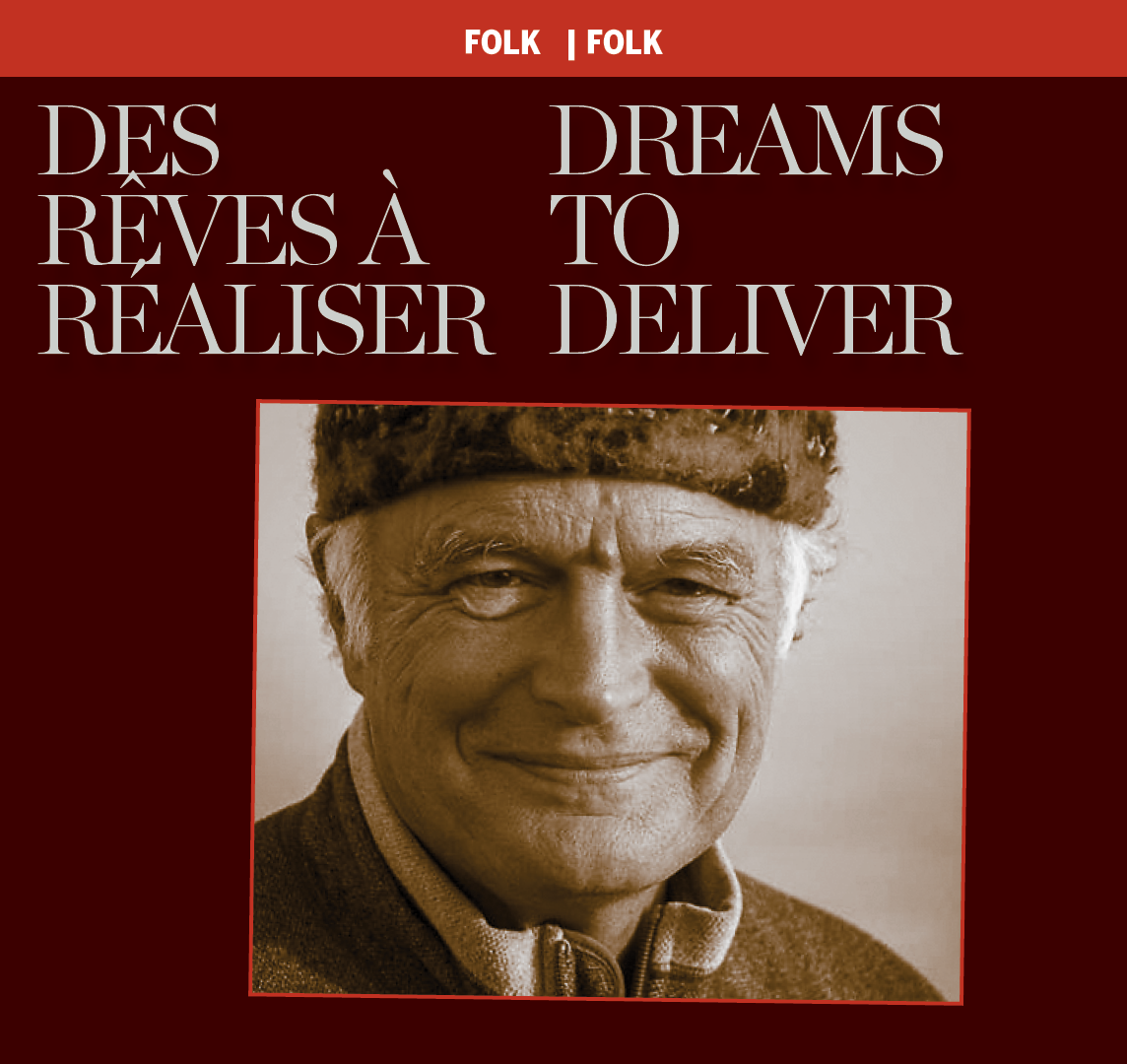 Over the past few months I have been gleaning material from my catalogue of songs to arrive at a retrospective of sorts. After forty- five recordings I thought it was time. As well, I have been offered to present a “best of” collection on vinyl which is both exciting and challenging. So far I have winnowed the collection down to about twenty- five songs. I hope to present many of these songs at Le Fab on Mill Road, Chelsea on November 5th.These songs will span some fifty years of songwriting from my early recordings in the 1970’s to the present time. There will be new songs too! As some of you will know, many of these songs were written in and about remote and stunning parts of the country. I hope to augment some of these songs with accompanying images from the Arctic, Torngat Mountains, North Shore Superior and North West coast of British Columbia.Though I have been playing in and around Chelsea for almost fifty years it may come as surprise to people that this concert at Le Fab will be my first full solo concert in all that time. I look forward to the opportunity to present this evening. 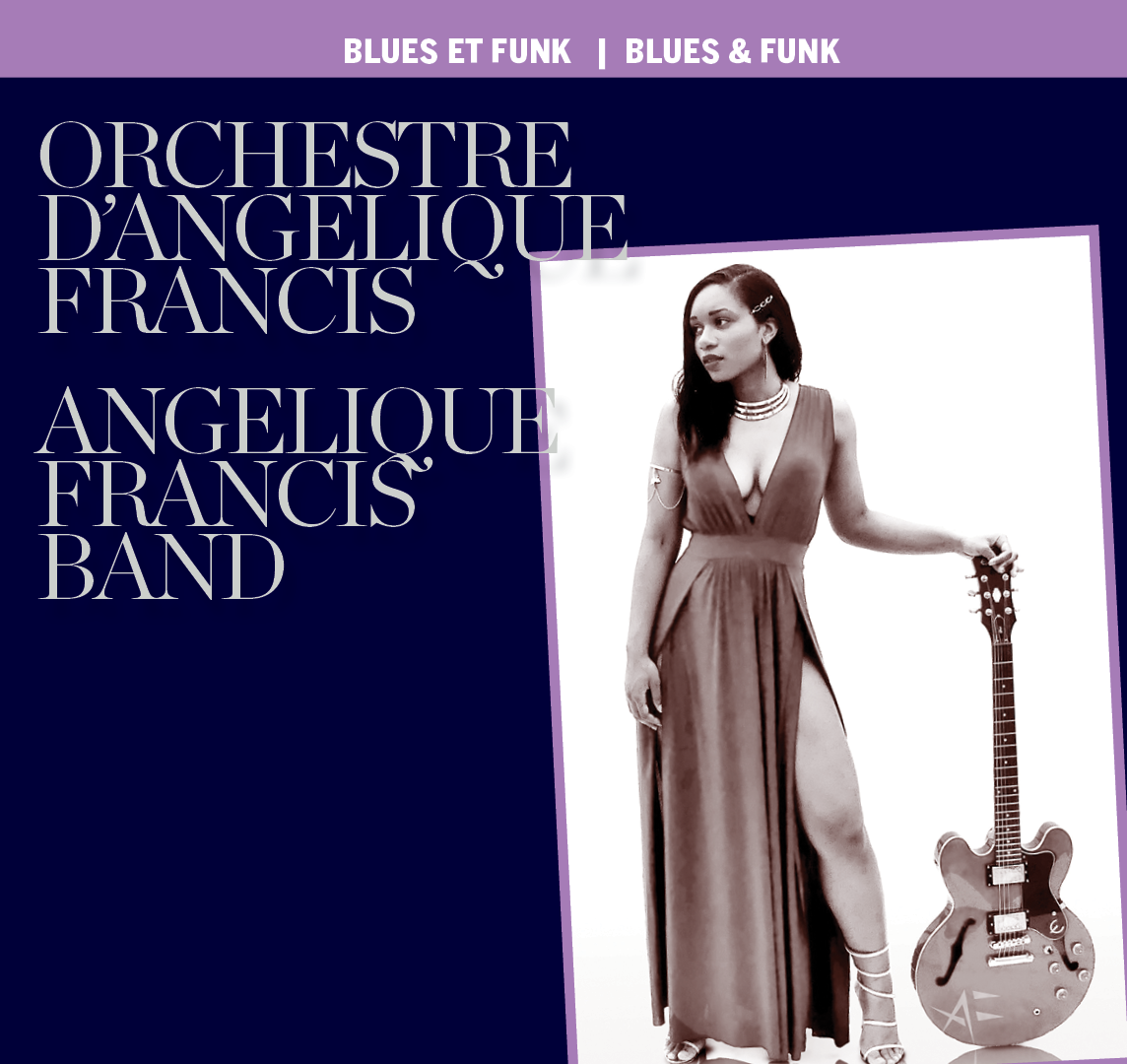 Ottawa born music sensation, Angelique Francis has a powerhouse voice and astonishing musical ability. She first took to the stage at age 7. By age 13 years she was making her American national television debut on the Oprah Network, for writing and composing an original theme song for the Gayle King show. By age 13 she was proficient in playing other instruments such as the acoustic guitar, upright Bass, electric guitar and electric bass and by age 14 she was playing at music festivals across North America opening for a variety of acts such as Beth Hart, Trooper and Shameka Copeland. In March of 2022 she released her most recent album “Long River”. The record weaves through a variety of styles from Blues to Soul and Classic R&B.

Angelique’s soulful smoky vocals and instrumental techniques are reminiscent of a bygone era, to which she adds a modern twist. She is a highly sought-after musician who was a feature act at the Keeping the Blues Alive at Sea festival, Sighisoara Blues Festival (Romania) Massey Hall Women’s Blues Revue, Montreal Jazz Festival, Mariposa Folk Fest, Ottawa Jazz festival, and Ottawa Blues Festival. 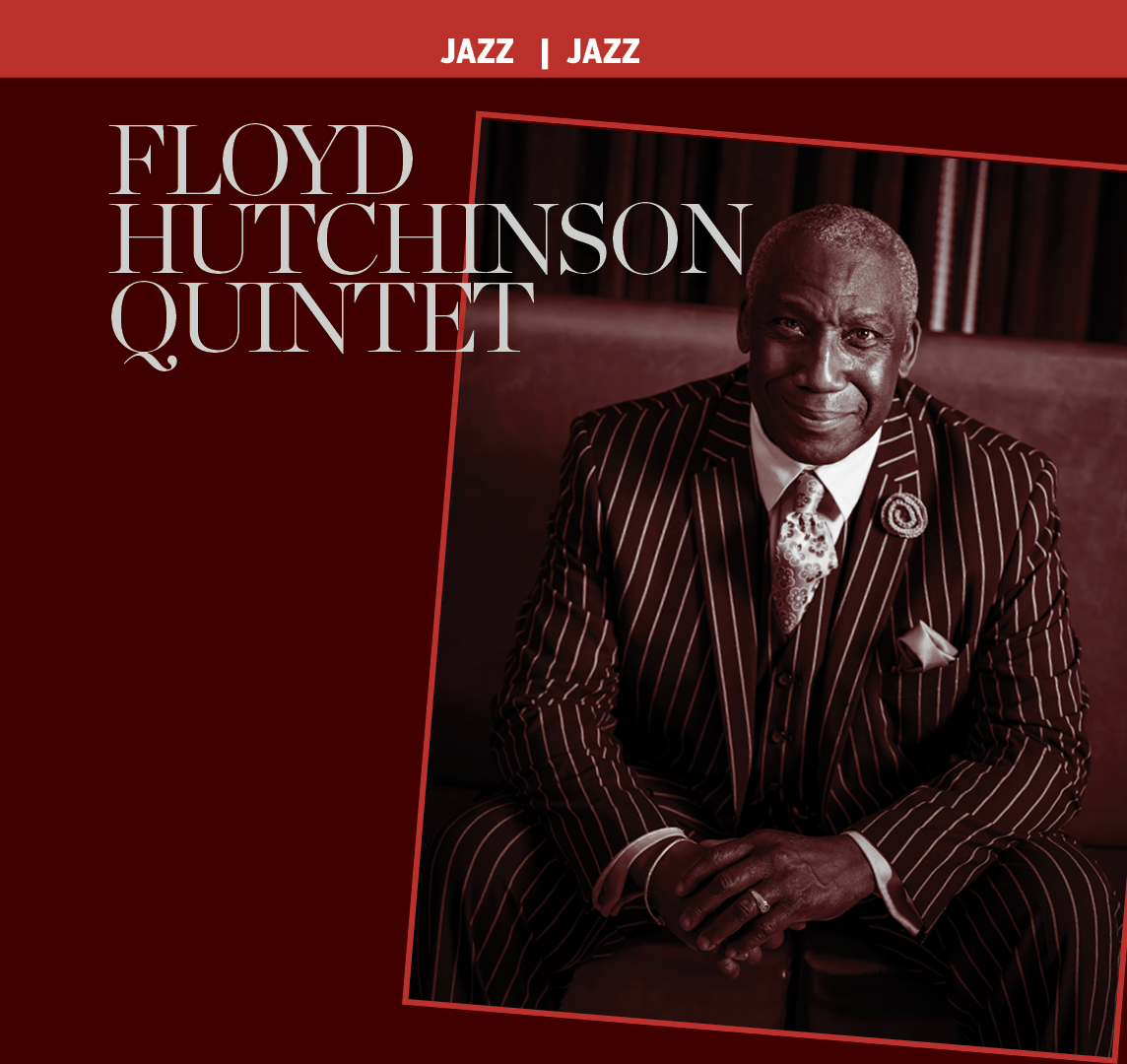 Floyd is loved for his rich, melodic voice, and easygoing charm. His vocal power allows him to interpret all nuances and subtleties of the songs he sings and his quartet of seasoned musicians completes the unique style of his shows that slide from jazz to blues. 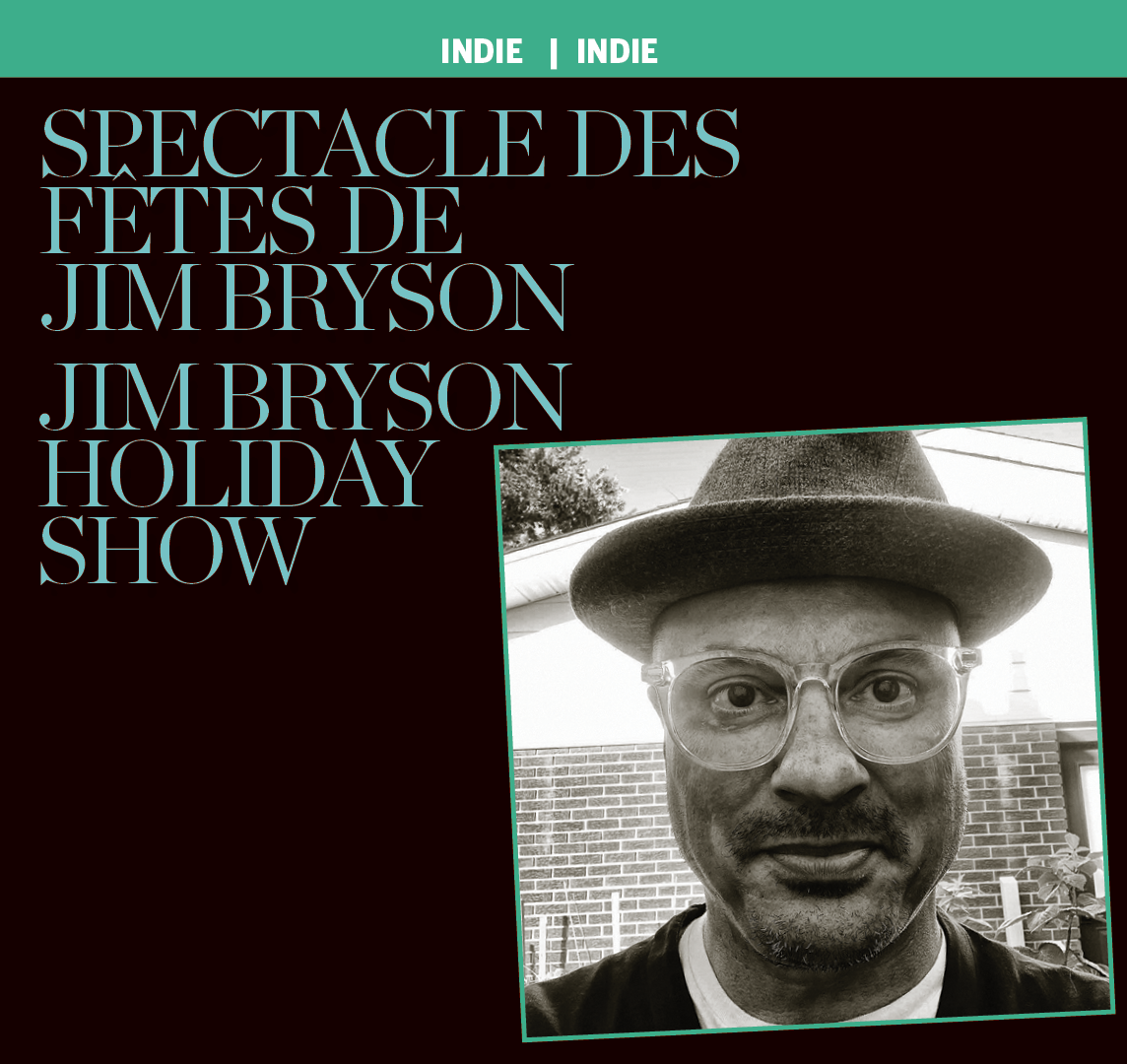 The very best way to celebrate this upcoming holiday season is amongst friends and with live music! Please join us and our pal Jim Bryson in a most special holiday concert in the warm and cozy converted church in lovely Old Chelsea in the Gatineau Hills.

HAVE YOURSELF A JAZZY LITTLE CHRISTMAS

On December 11, you won’t want to miss the John Dapaah Trio and their highly popular “Have Yourself a Jazzy Little Christmas “show. The trio along with vocalists Michael Curtis Hana and Roxanne Goodman will perform traditional Christmas standards and Dapaah mixes in some special classical twists and bluesy elements to create a unique musical blend.